If you have been on the internet or social media lately then you have heard someone talking about either the Keto diet or the Paleo diet. Each has its own vehement proponents, telling their incredible weight loss stories and touting it as the greatest diet ever. Yet to someone who has not looked into either one, on the surface they may look so similar that it leaves you wondering, what exactly is the difference, and which is the best diet for me? I am breaking down Keto compared to Paleo.

What is the Ketogenic Diet?

The main purpose of the Ketogenic diet is to force the body into what is known as Ketosis. This is a state that the body enters where instead of burning carbs for fuel to keep working (glycogenesis), it burns fat and breaks it down into ketones which are then used as its main source of fuel. Basically, it is a backup energy source for the body.

On what would be a “typical” diet it is suggested that 45-65% of your daily calories come from carbs. On the keto diet however, 60-80% of your calories need to come from fat and only 5-10% come from carbs with the remaining (around 20-30%) coming from protein. The idea is that this breakdown keeps your body in a constant state of ketosis allowing it to depend on fat for energy rather than carbs essentially helping you to lose weight.

What is the Paleo Diet?

The Paleo diet is based on the assumption that our modern diet, which is full of trans fat and sugars as well as refined foods, is the reason for most of the health issues and diseases that we suffer from today. Eating “Paleo” means only eating the foods that we, as humans ate when we first began roaming the earth, which is why some refer to it as the “caveman diet.”

Early man had limited access to grains and greens and had to rely mostly on animal products for their energy sources. Therefore, on the paleo diet, you are to avoid processed foods altogether instead eating meats, fruits, veggies, and healthy fats.

How they are similar:

Although both diets have their own ideas and ways of accomplishing weight loss, they do have several things in common.

How they are different

While on the surface, both diets may seem very similar, there are a number of differences between the two that do make them each unique.

While both diets are strict in their own different ways, and both are successful as far as weight loss is concerned, ultimately, it is up to you to decide which diet is best suited for you and your lifestyle as a long-term weight loss solution.

Want to learn more about a Ketogenic lifestyle?! Join our the Ketogenic Diet (Recipes & Meal Prep) with great information for beginners and more.

Get exclusive KETO content you crave straight to your inbox.

Simple Yummy Keto
If you’re looking for how to make keto cheap and affordable, you have come to the right place.…

Simple Yummy Keto
We know that starting a keto diet isn’t the easiest thing in the world. Everyone is bound to… 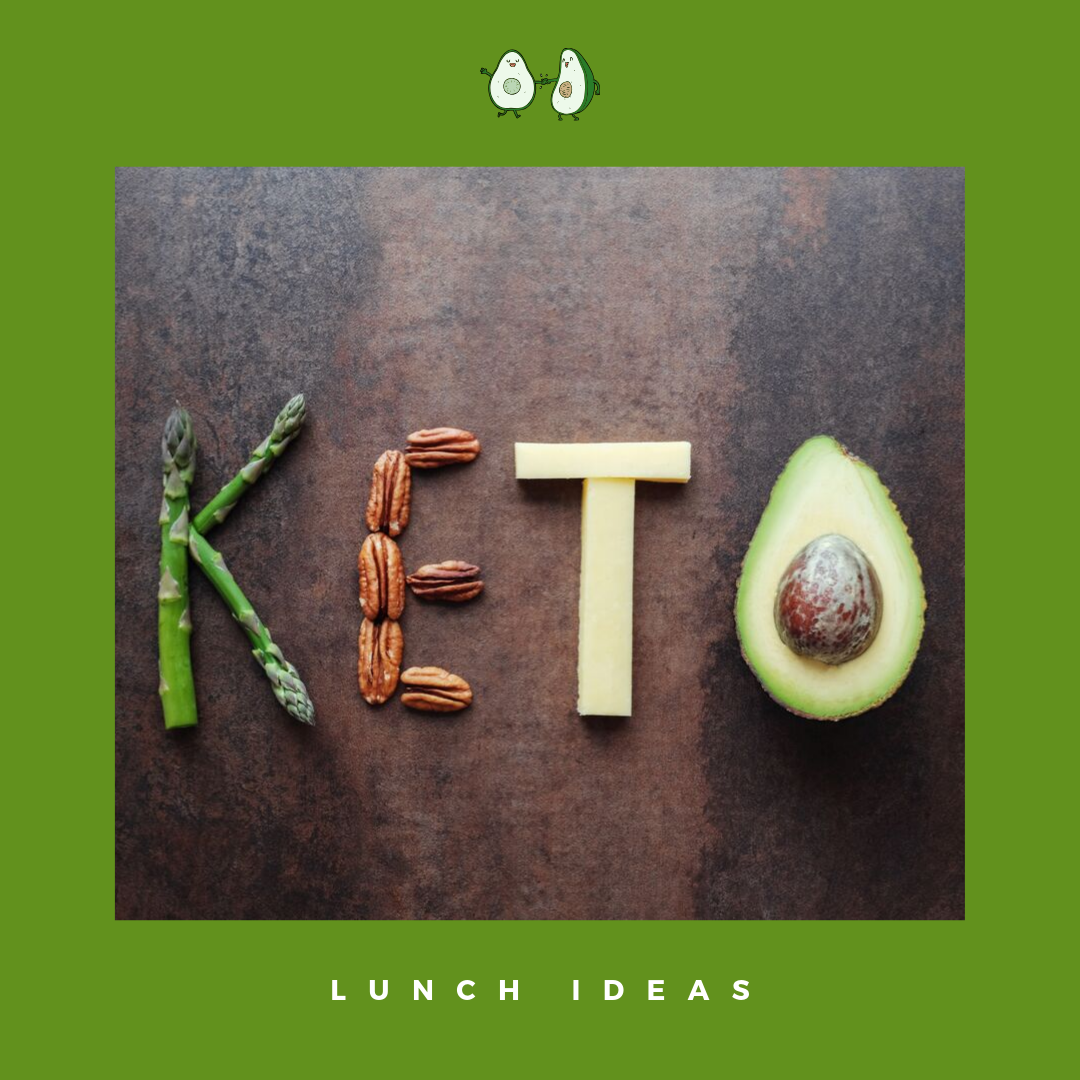 Jessie
Finding Keto-friendly options to pack for lunch shouldn’t be a reason to stress out your whole day. These… 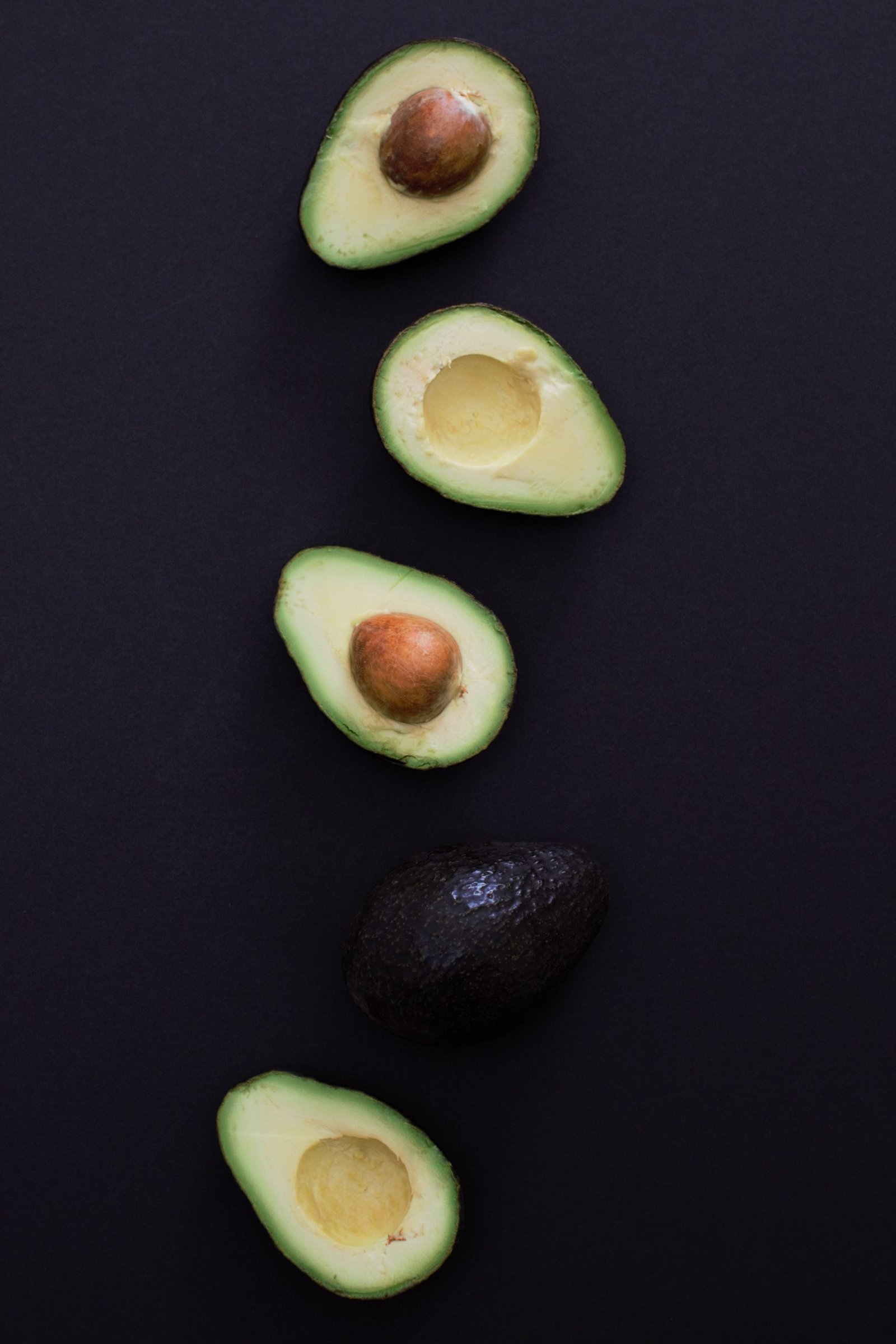 Jessie
Since avocados are a really easy way to get in healthy fats when eating the keto diet, I… 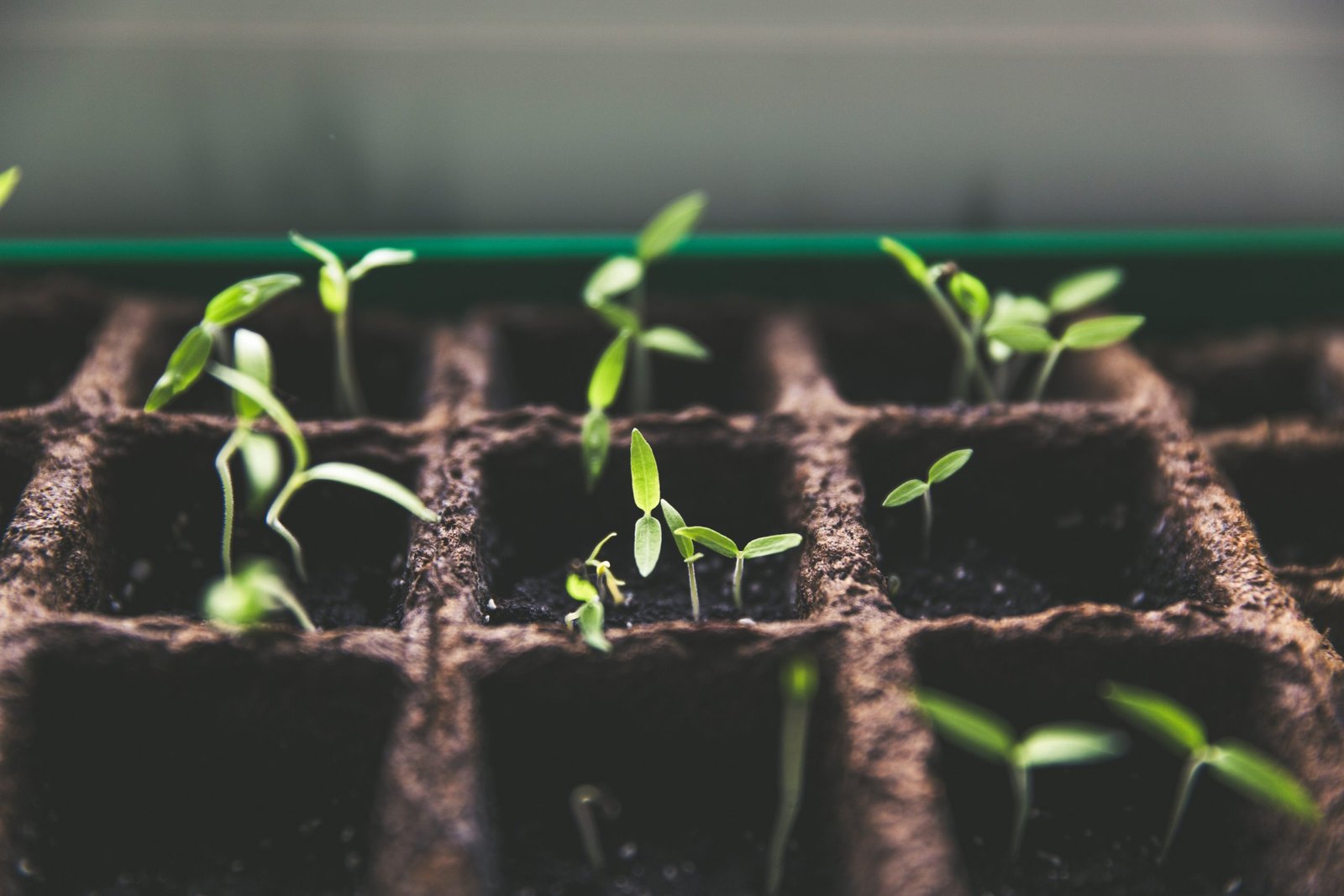 Jessie
If you’re on the keto diet, you may be wondering just how hard it is to plant your… 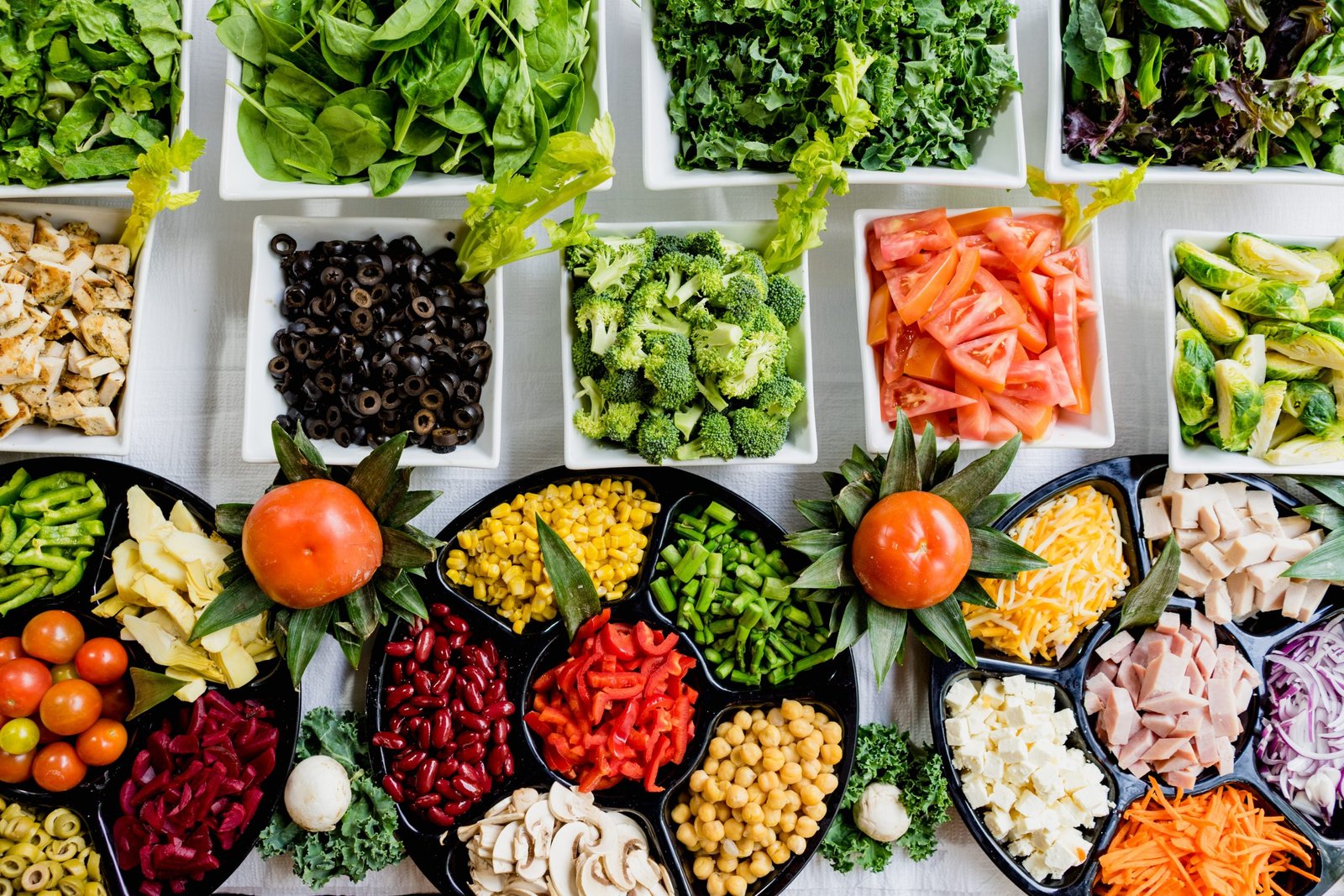 Jessie
If you have social media, I am willing to bet that you have seen countless mentions of the…

Get exclusive KETO content you crave straight to your inbox.